What is the abbreviation for Transnistria?

UTC+2. Transnistria (locally called by its Russian name: Pridnestrovie; and occasionally, in English: Trans-Dniester) is a de facto state in Eastern Europe that has declared independence from Moldova, although it is only recognized by other breakaway states such as Abkhazia and South Ossetia.

Where is Transdniestria located?

Transnistria, or Transdniestria, officially the Pridnestrovian Moldavian Republic, (PMR; Russian: Приднестровская Молдавская Республика), is a breakaway state in the narrow strip of land between the river Dniester and the territory of Ukraine that is internationally recognized as part of Moldova.

What is Transnistria Governorate?

The Transnistria Governorate ( Romanian: Guvernământul Transnistriei) was a Romanian -administered territory between the Dniester and Southern Bug, conquered by the Axis Powers from the Soviet Union during Operation Barbarossa and occupied from 19 August 1941 to 29 January 1944.

What is the capital of Transnistria?

Its capital and largest city is Tiraspol. Transnistria has been recognised by only three other unrecognised or partially recognised breakaway states: Abkhazia, Artsakh, and South Ossetia.

The official name of Transnistria - Pridnestrovie is the Pridnestrovian Moldavian Republic. The official abbreviation in English is PMR. In Russian: Приднестровская Молдавская Республика, Pridnestrovskaya Moldavskaya Respublika.

What does the coat of arms of Transnistria mean?

The coat of arms of Pridnestrovie (Transnistria) is a remodeled version of the former Moldavian Soviet Socialist Republic emblem (MSSR). The only major pictorial change made in the Pridnestrovian (Transnistrian) version is the addition of waves, representing the River Dniester.

What is the currency of Transnistria?

The ruble is the currency of Transnistria and is divided into 100 kopecks. Since Transnistria is a state with limited international recognition and considered as part of Moldova, its currency has no ISO 4217 code.

What are the notes issued in Transnistrian Republic? 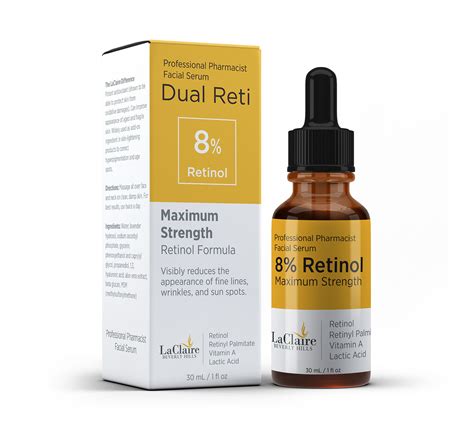